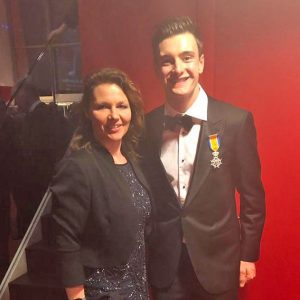 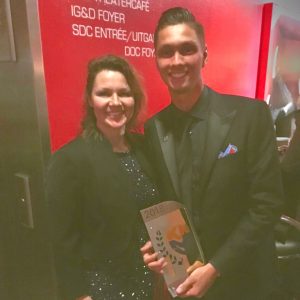 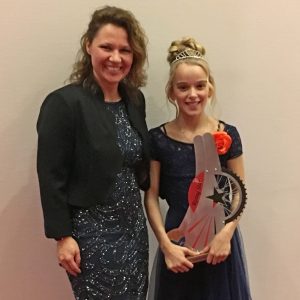 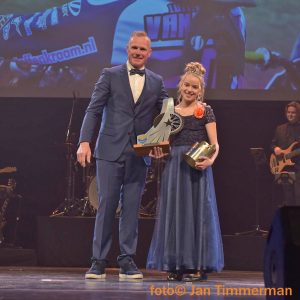 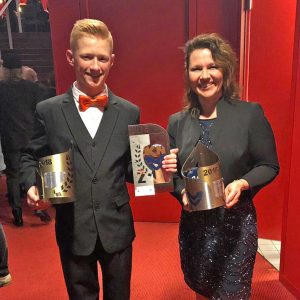 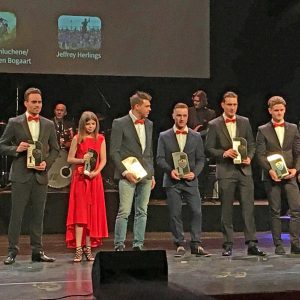 Jeffrey Herlings delivered a unique performance last season by grabbing the world title in the royal class of motocross sport. He received several awards and was named Knight in the Order of Orange-Nassau.

Michael van der Mark received the Award for his performance in the World Superbike and received the motorsport heart on behalf of Hans van den Oever (founder of the Dutch Racing Team).

Kay de Wolf also won quite a lot. In addition to various awards in various classes, he received the Ben Majoor Trophy, the prize that the KNMV federation gives out to the top talent of the season.

Lotte van Drunen received, apart from several awards, an award as rising star in the motocross. According to the board of the KNMV she is a fighter and an example for all young girls and boys in motorsport.

Klomp & Gijzen have designed and made the awards with great pleasure, we congratulate all winners with their exceptional achievement.

Any cookies that may not be particularly necessary for the website to function and is used specifically to collect user personal data via analytics, ads, other embedded contents are termed as non-necessary cookies. It is mandatory to procure user consent prior to running these cookies on your website.