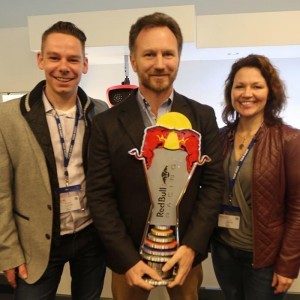 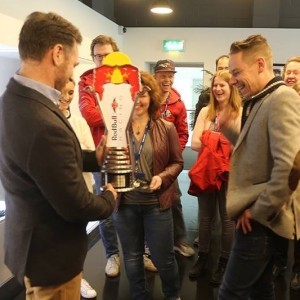 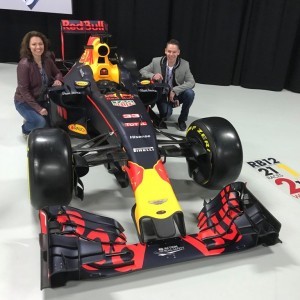 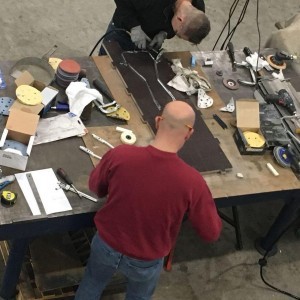 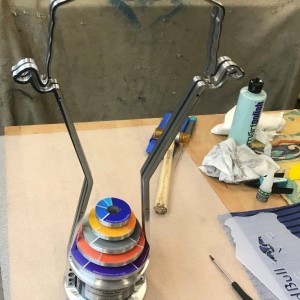 On January 16, 2018, we visited the Formula One Red Bull Racing factory at Milton Keynes UK. At the invitation of Mystery Roads (car rally organizer).

On behalf of the fans of the Red Bull Racing Team, we handed the trophy personally to team Chief Christian Horner thanking him for the achievements of the past year. Both the team and Christian Horner were very impressed.

Christian Horner said: “This trophy is better than most Formula 1 Awards we have received.” A bigger compliment is unimaginable for us!

The tour of the factory was memorable. It shows how Red Bull Racing is going as one team for victory. An approach that is also part of the vision of Klomp & Gijzen.

The trophy has been given a special place in the factory, so that every employee can see it any given time of the day.

Any cookies that may not be particularly necessary for the website to function and is used specifically to collect user personal data via analytics, ads, other embedded contents are termed as non-necessary cookies. It is mandatory to procure user consent prior to running these cookies on your website.